As another youngster in a communist country from behind the Iron Curtain, pursuing an artistic career was more than a dream, was almost an impossibility for Tudor Petrut, a famous Romanian actor who played in various teenagers films, Discover Card commercial campaign, known for „Peggy”, Voyage LA Magazine informs.

Before we jump into specific questions about the business, why don’t you give us some details about you and your story.
It was back in my native country of Romania where, at the age of just two, I was featured in a commercial for Romanian-made refrigerator Fram. I know that because my family kept the 16mm black-and-white (copy of the actual) footage for a long time. It would have been invaluable today, but who’ll save some old film forever? And then, growing up and becoming curious about the world, I discovered the theater.

With support from my family (my parents were both in high managerial positions, my aunt was a famous broadcaster, and my uncle a theater and film star) I dared, I dreamed, I failed, I survived, I challenged, I failed again, and in the end I was accepted at the famed Theater and Film Art Institute in Bucharest, one of the best European drama schools, and recognized as such even then. I wandered the wonderful world of the artistic guided by a group of fine intellectuals.

They were the only shining light in the gloom and doom during the communist dictatorship of the eighties. They helped us open our minds to the world, and helped us discover and interact with the Western culture, while still cherishing perrenial Romanian and East European values. When I graduated with a degree in theater, film, and television directing (a fairly rare specialty in this combination), I thought I was ready to take on the world.

Even if enamored with the stage, I was lucky enough to be cast in some RomaniaFilm full-features in the mid-eighties. Including a teenage romantic comedy that was to become the second most popular Romanian film of all times, “The Graduates.” We can’t say we were “real stars” – that didn’t quite exist in the communist world – but we sure got a lot of attention. And learned how to deal with it and not unleash the anger of our “masters.” I know, it’s hard to explain…

And then American happened. I met this California girl who was studying at the University of Bucharest. Her father was a Romanian immigrant, her mother German, and they settled in the New World after World War II. She spoke excellent Romanian, was very respectful about her background, and enjoyed being a student in, and discovering the country of her forefathers. She became the American mother of my sons. Together we moved to California…

It was not an easy mental journey from a successful artist in Romania to a citizen Z in the capital of world entertainment. Regardless of what some say, you are in a cultural shock. Like facing Mount Everest and suddenly realizing you have to climb all the way up there. Probably alone. Hollywood was as far from me as eyes can see. And in between was survival and the need to raise our children.

Because most of us, East-Europeans, received a fairly strict and structured basic education, I was pretty good in Math. I passed all the necessary exams, enrolled at Cal State Long Beach, and accepted a job as a Mathematics teacher. All my screenplays (that I expected to be my ticket to stardom) were put on hold. I didn’t like auditioning because I despised the “meat market” feel of it. I was fairly happy to just have a normal life. Divorced, but still an essential part of the boys’ life.

But then, it is like a virus… I have been a high-school Algebra teacher for a long time, working for a challenging district with rewarding results. One day, leaders of the Romanian-American community called me with the news that a casting agency was specifically looking for Eastern-European actors.

I contacted the agency and recommended everyone else I knew, until they flatly asked me to audition, because I was, at that point, the only qualified candidate. That was my triumphal return to the Hollywood game. And triumphant it was. The audition was for a Discover Card commercial campaign, and I was their inept and funny “Peggy” for many years. The rest is history.

Great, so let’s dig a little deeper into the story – has it been an easy path overall and if not, what were the challenges you’ve had to overcome?
I was downtown Bucharest during the days of the revolution in the winter of 1989, after the fall of the Wall of Berlin. Romania was the last dictatorship to be dismantled under popular pressure, not before thousands of young revolutionaries were met with military bullets, and some sacrificed for the popular good. It is still hard to express in words the happenings and the emotions from those days of unchartered socio-political territory. Change, from hermetic communism to free market and democracy, wasn’t facile. It did unleash a lot of ugliness and hate. Sometimes more than generating hope.

After I moved to the USA, and I started my teaching career, it was really hard for me to understand some nuances of modern Californian pedagogy. I mean, I was coming from a well structured educational system, based on discipline and respect, and effective presentation of materials, concepts, and ideas, especially in all STEM. I entered a system centered more on classroom management, lesson planning, and adaptation, and less based on discipline and structure.

I always believed that every student has the capacity to learn and accomplish without differentiation. That’s why in the Romanian and most European systems there was almost full graduation with a C or better, and no talk about ADHD. I struggled a lot to adapt myself to the local educational practices and stay away from the (sometimes obvious) politics involved.

Two decades ago, Hollywood was a much less inclusive creative space. Even if some Europeans, mostly directors, were successful in navigating the industry, we were viewed as “cultured artists” with no business sense. And that was true. It was a strenuous wrangle for me to first understand the necessary business aspects of filmmaking, and then entwine the creative process. It was like going back to university and learn the craft bottoms up with an added perspective.

From an actor’s point of view, given the societal changes, Hollywood developed into an all-inclusive family of creators, and diverse characters were becoming a normal, unavoidable part of any story. It opened new opportunities for European-born artists, but not totally. I firmly dislike “typecasting” (still prevalent here and there), a challenge that my peers and I face most of the time.

Last but not least… a struggle… probably normal… is the realization that we are aging,

Please tell us about Ma Vie en Blonde Films.
We opened our production company in order to collaborate with Romanian-language radio and television. Ma Vie en Blonde Films produces content for many outfits. We believe in actively participating in the media that service Romanian-American communities, and keep alive the necessary connections with our native country.

Our creative efforts involve a lot of volunteer work from all the Romanian-born artists who nowadays are also active in the industry (and I am so happy to finally have some Romanian colleagues). We developed the “Live in Los Angeles” show and shot the event “Live from Bucharest” (and we were in Bucharest!) for (Houston based) ArcaTV.

We have a monthly column in “HORA in America” magazine, the only Romanian-language publication in SoCal. We share stories on the airwaves, live for Radio Romania. We debate politics for “Gandacul de Colorado” newspaper. We are proud to encompass our heritage in the marvelous diversity of our country of adoption. 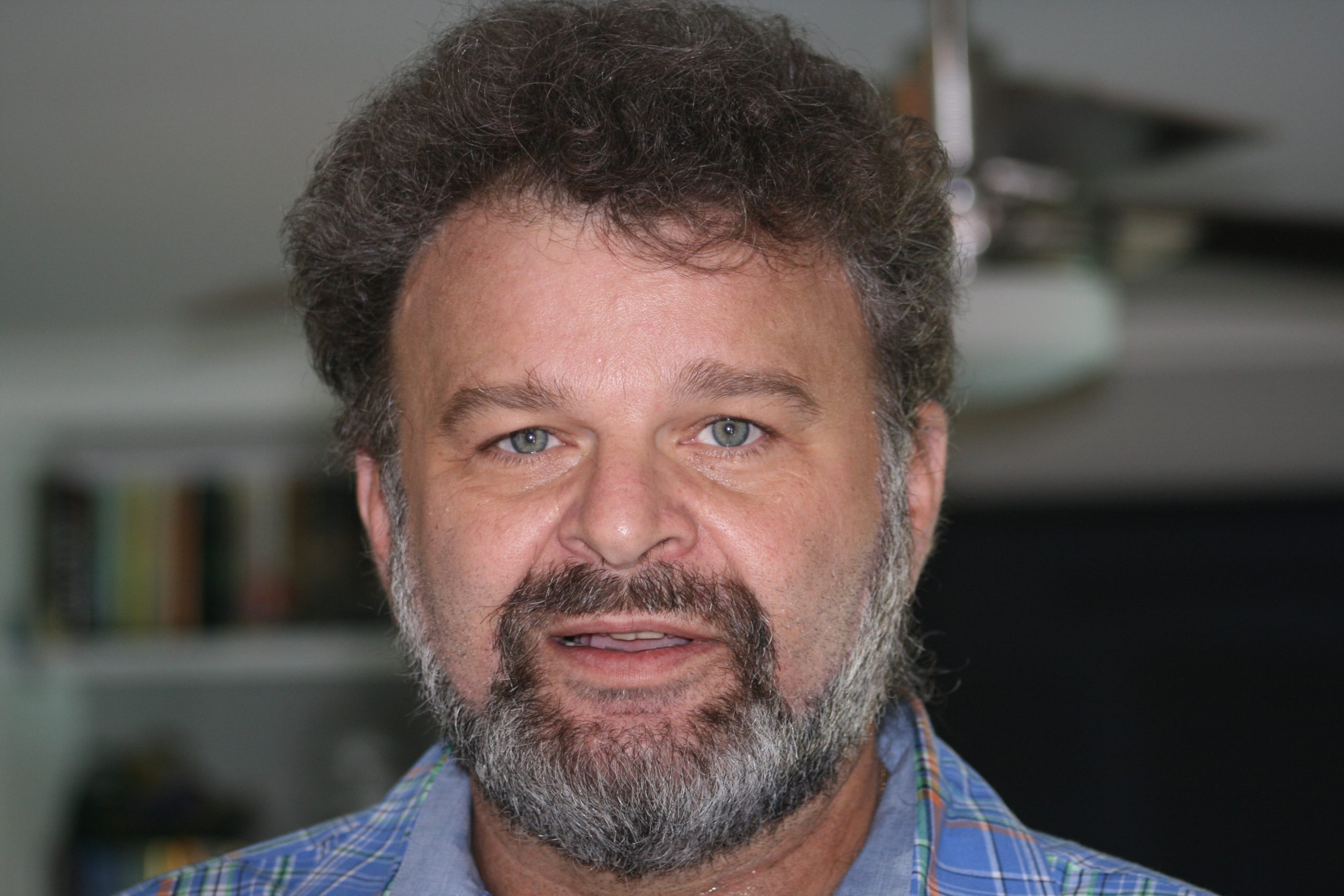